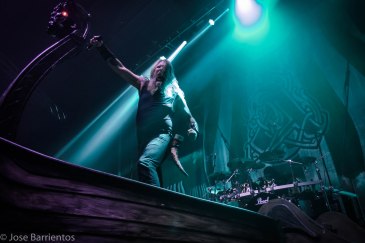 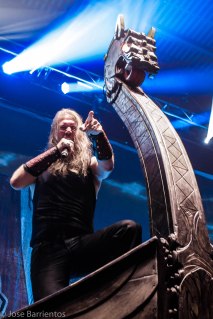 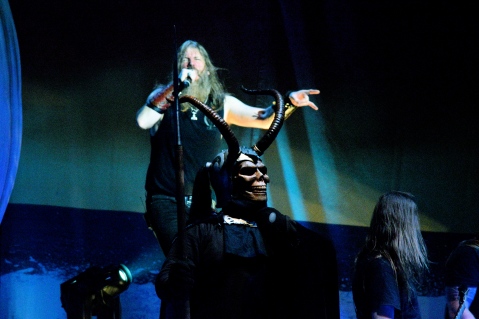 “Chicago Open Air: We are sailing our long ship directly for you in July. We look forward to burning and sacking your little festival and dancing on the ashes. You have been forewarned.” — Amon Amarth

The Viking Ship is coming to Chicago Open Air. When Swedish metal band Amon Amarth takes the stage at Toyota Park in Bridgeview, Illinois on Sunday, July 16 in support of their current album, Jomsviking, attendees will be treated to a visual spectacle. The band’s full production plans include the infamous lifesize replica of a Viking ship hull and live Viking fighting! The impressive setup pays homage to the band’s Swedish roots and the Jomsvikings, a shadowy and legendary sect of Viking mercenaries.

Recently Amon Amarth was nominated by Rockbrary First Music Awards for Album of The Year, and they were voted as the best so check out more on this here.