In addition to three days of nonstop rock, Chicago Open Air’s celebration of everything loud will also include Gourmet Man Food featuring local and regional cuisine, the Headbangers Bier Hall highlighting top brews from the region, other entertainment and fan experiences, and will be hosted by SiriusXM’s Jose Mangin. The weekend gets started with The Chicago Open Air Kick Off Fiesta (details to be announced in February) and the official Chicago Open Air Pre-Party at Concord Music Hall on Thursday, July 13.

The daily band lineup (subject to change) is as follows: 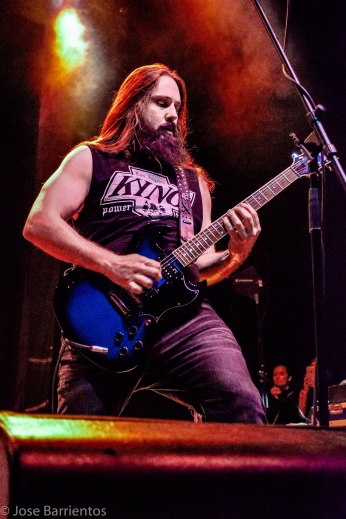 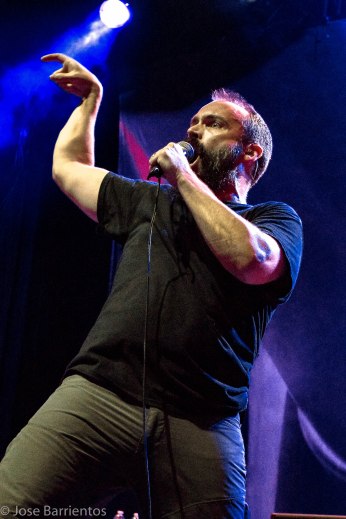 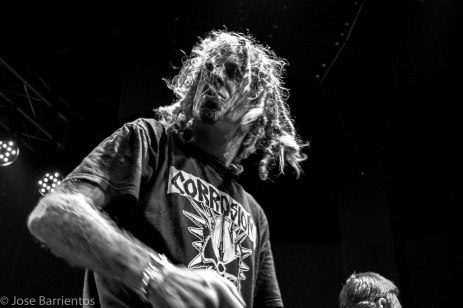 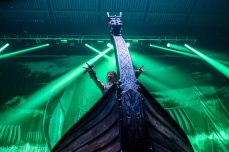 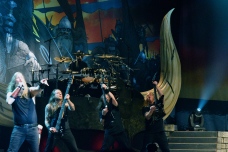 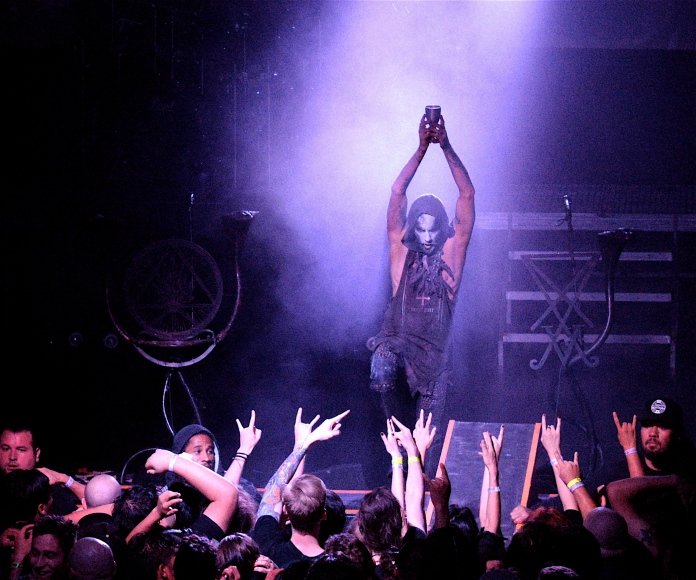 Here’s what some of Chicago Open Air’s top artists have to say about playing the festival:

Dave Mustaine, Megadeth: “This year’s Chicago Open Air festival is going to kick so much ass! I mean, KISS, Megadeth, Anthrax, and Rob Zombie?! If I wasn’t playing, I would want to go just to be part of the party!!

Randy Blythe, Lamb Of God: “Wassup Chicago! We’re stoked to be playing the Chicago Open Air this year. It’ll be nice to be outside in Illinois for a change, especially since it won’t be 10 below, haha. So come on out and bring your baggies, bikinis and suntan lotion, and surfboards (ok, so you can leave the surfboards at home). See ya there!”

Danny Wimmer, Founder of Danny Wimmer Presents said, “Walking through the site last year, I saw people from all over the world. Different ages, different races – people celebrating rock culture. When curating the 2017 version of Chicago Open Air, we wanted to find that balance for everyone who attends the festival. From iconic artists like Ozzy, KISS, Korn and Slayer to Rob Zombie, Godsmack and Stone Sour to Amon Amarth, Meshuggah and Behemoth. If you are a rock fan, this is a must see experience.”

“Rock is clearly alive and well in Chicagoland, and year two of Chicago Open Air promises to build on where we left off in creating one of America’s best destination hard rock festivals,” said Jason Wright, Live Nation’s Midwest President.

Tickets are priced as follows:

The Music Experience: The Music Experience features all the elements that are involved in making music in a professional band setting. The interactive exhibit features guitars, basses, amps, drums, keyboards, and electronic gear that are used by today’s most popular bands. After laying your hands on the hottest equipment available, you will walk away feeling like a rock star and you may even see one there, too! Come and meet your favorite band members from the festival at the Music Experience Tent. You can win free amps, free guitars and get tons of other free stuff, as well.

Fxck Cancer / Dyin 2 Live: The Dyin 2 Live Dreams program is a wish-granting organization whose purpose is to try and enrich the lives of those fighting cancer by offering them an experience that will bring hope and inspiration to their lives. In doing this, we hope it can help give them a chance to forget, even if it’s only for a day. Through our extensive network of friends, supporters, and affiliates, we are able to reach out to individuals and present them with one of a kind experiences and opportunities that arise. We feel a Dyin 2 Live Dream can offer a source of inspiration for those undergoing difficult medical treatments and be a positive force that offers a life-changing impact not only for them, but also the family to overcome their obstacles. If you are currently fighting cancer or know of someone in the fight who could benefit from a Dyin 2 Live Dream, please submit your story and tell us why and how a Dyin 2 Live day would help. Also, anyone interested in being a supporter, volunteer or donor, please contact us at mywish@dyin2live.org.

Take Me Home: Take Me Home (TMH) has been saving the lives of homeless animals since 2001. TMH was founded as an animal rights advocacy foundation saving orphaned animals and striving to end animal overpopulation. TMH works in conjunction with shelters and rescues throughout California and beyond to help save animals on death row, on the streets, or in unsafe living conditions. Stop by their booth for custom gear and contribute to a great cause.

Chicago Open Air is produced by Danny Wimmer Presents, Live Nation, and Toyota Park, with the support of the Village of Bridgeview and Bridgeview Mayor Steven Landek.