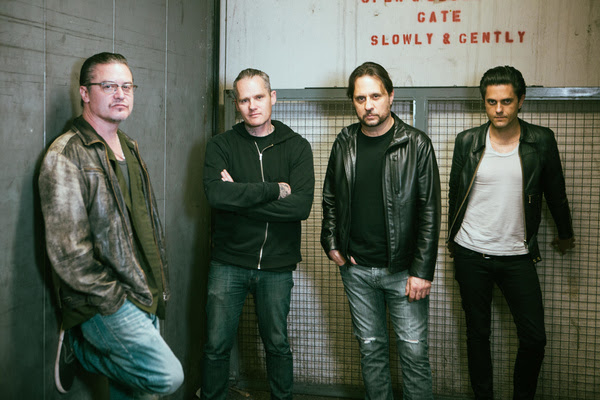 The stream arrives as the band is preparing for their first North American tour. “I have no idea what kind of chaos it will conjure on stage or in the audience,” said Lombardo of the five-week outing, continuing, “but I know it’s going to be a hell of a good time.” Tickets are available now.

Secret Chiefs appear on all dates except those marked with a *