New Jersey-based hardcore outfit SILENCE EQUALS DEATH has issued a new lyric video for the title track to their debut album, End Times, which was released in April through Eulogy Recordings.

A new full live set from the band is also playing HERE.

SILENCE EQUALS DEATH continues to play record release shows and more live events across the region in support of End Times, with another show booked for this Friday, May 5th in Clifton, New Jersey. The band has booked several other June gigs, with shows in Trenton on the 4th, Easton on the 10th, Pittsfield on the 17th, and New York City on June 24th. An official video for “Peacemaker” is being completed for release in the weeks ahead.

End Times is available worldwide through Eulogy Recordings on all digital platforms and on CD including the band’s prior EP as bonus tracks; orders can be placed at THIS LOCATION. 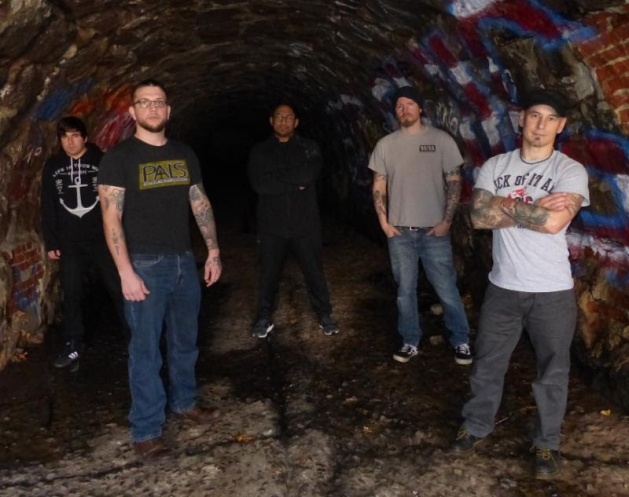