Founded in 2003, Neaera has been with Metal Blade Records since 2004, releasing six albums during this time. The band announced their farewell tour in 2015 and have been on hiatus since then – until now! Neaera has re-formed and is ready to release a new self-titled album via Metal Blade Records on February 28th.

For a preview of Neaera, the video for the new single, “Catalyst”, can be viewed below. 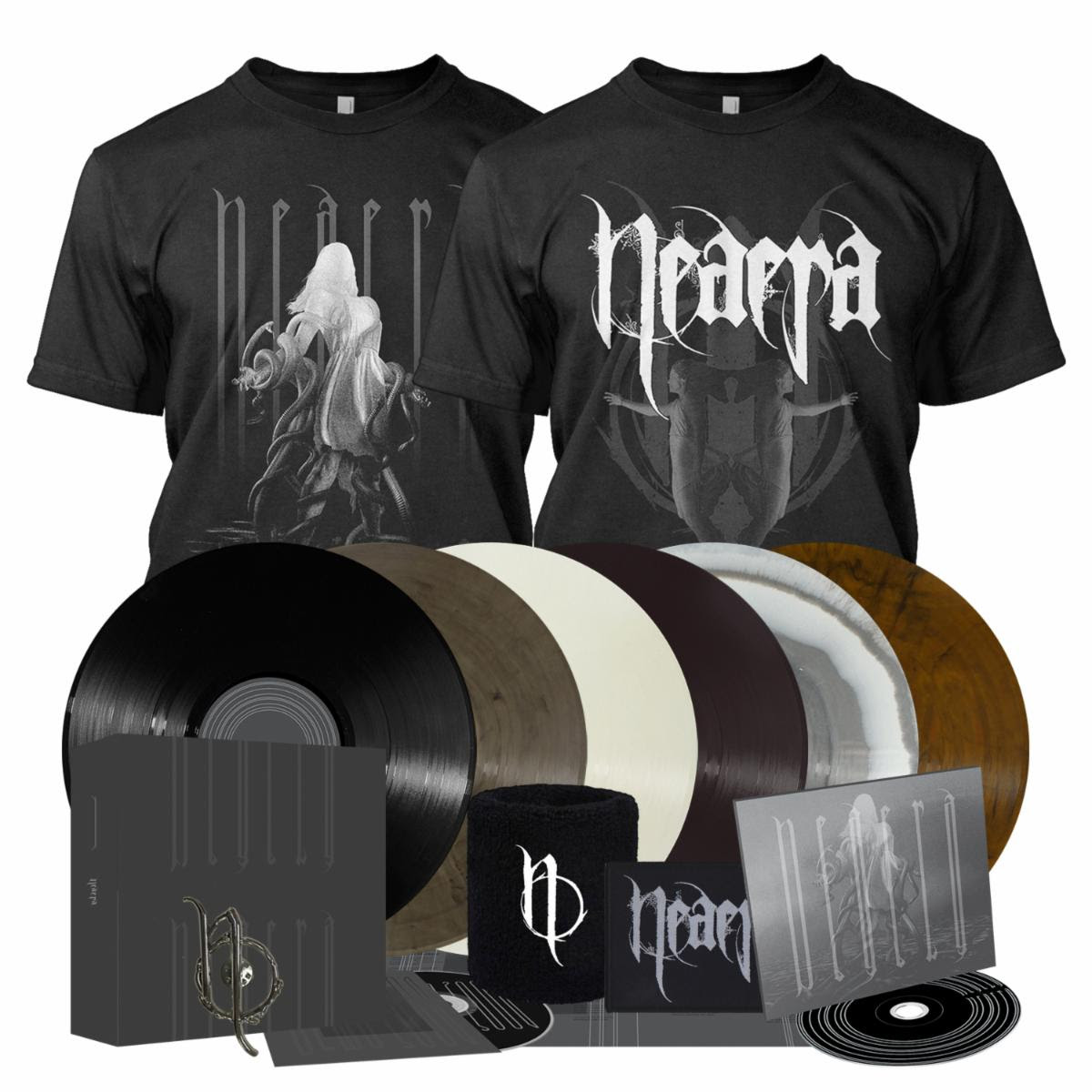 Neaera‘s fire was first rekindled when the band played two exclusive shows in 2018. “We have been overwhelmed by the reactions,” comments singer Benjamin Hilleke. “None of us was expecting that and it was the moment when the fire was de-fact again!”

A little while later Tobias Buck started to come up with new song ideas: “I just really got up to it again and met directly with our friend and later producer Trisan Hachmeister to record a few things in his studio for testing purposes. The other guys were immediately fished-on from the first auditions. A few months later, we sat down together at one table and decided to record another album together.”

For Neaera, they decided to work with professionals and studios that have contributed to the band’s history: drums were recorded in the Docma Klang Studio in Osnabrück (where the demo was recorded in 2004) while artwork was created by Terje Johnsen (who also handled the art for 2007’s Armamentarium, 2009’s Omnicide – Creation Unleashed, 2010’s Forging The Eclipse). For the mixing and mastering, the band got Jacob Hansen (Volbeat, Heaven Shall Burn, etc.) on board. “Hansen already did a great job with our albums ‘Let The Tempest Come‘ and ‘Armamentarium‘. This is exactly the sound we wanted to have back on this album,” says Buck happily. The result 100% reflects Neaera‘s trademarks!