Norwegian black metal masters 1349 have unleashed a brand new single, “Through Eyes of Stone,” via Decibel Magazine! The song has been taken from the self -titled EP, which will be released on August 16. 1349 have furthermore finished the recordings of their new full length, which will be released via Season of Mist in the fall of 2019. Listen to “Through Eyes of Stone” via Decibel Magazine at THIS LOCATION.

The new single can be found on all digital platforms and the limited vinyl can be pre-ordered HERE. Fans will also be able to purchase the EP during 1349‘s upcoming U.S. performances, which includes an appearance at this year’s Psycho Las Vegas fest. The band will be joined by label-mates CLOAK during their Florida appearances. The dates are as follows:

The artwork of ‘Through Eyes of Stone’ can be viewed here, together with the tracklist. 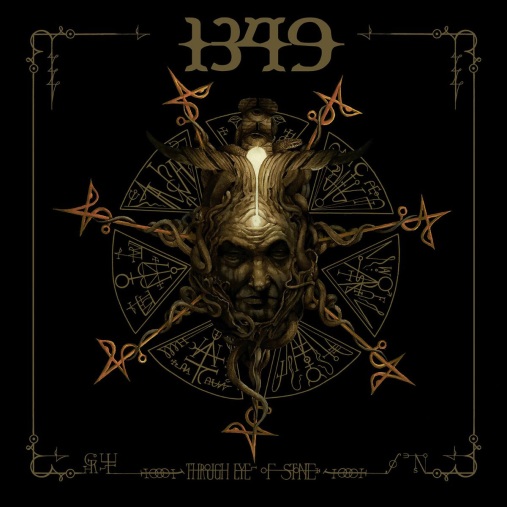