The band comments on the video and song: “We are super excited to bring you guys another music video from the new album. This video was extra fun for the band as we invited James to ride along with us for a couple shows and get onstage/offstage and crowd footage then his entire crew met up with us and filmed a show with multi-camera angles. ‘Sentence Day’ is one of our favorite songs on the album and definitely a fan favorite so we are proud to bring you guys this video. Enjoy!”

Additionally, OBITUARY return to Europe for ten performances on August 6 at VOA Heavy Rock Fest in Portugal. The band will also perform at Alcatraz Festival, Bloodstock, Summer Breeze and more. OBITUARY return to the states andcollide with Bay Area Thrash Metal Kings EXODUS for another epic Battle of the Bays this Fall! The co-headlining tour kicks off September 14 in Durham, NC and ends on October 15 in Baton Rouge, LA. Support will be provided by POWER TRIP and DUST BOLT. Tickets are on sale now and a complete listing of tour dates is available below.

OBITUARY’s latest, self-titled album is out now on CD/LP/Digital via Relapse Records. Physical packages and digital order are available via Relapse.com HERE and Bandcamp HERE. The animated music video for “Ten Thousand Ways To Die” which recently surpassed 1 million views can be viewed HERE. 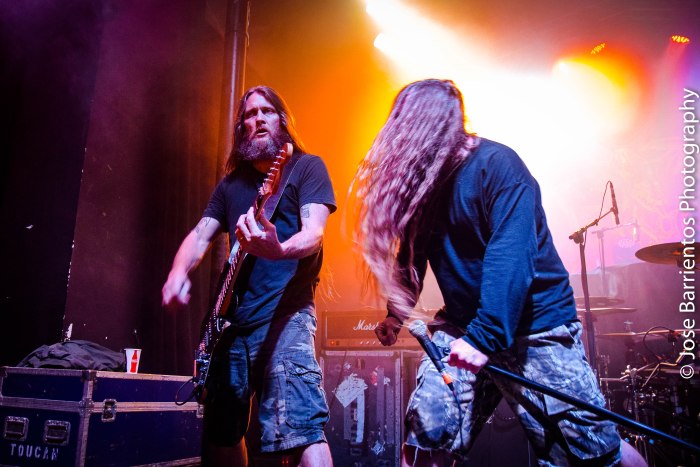 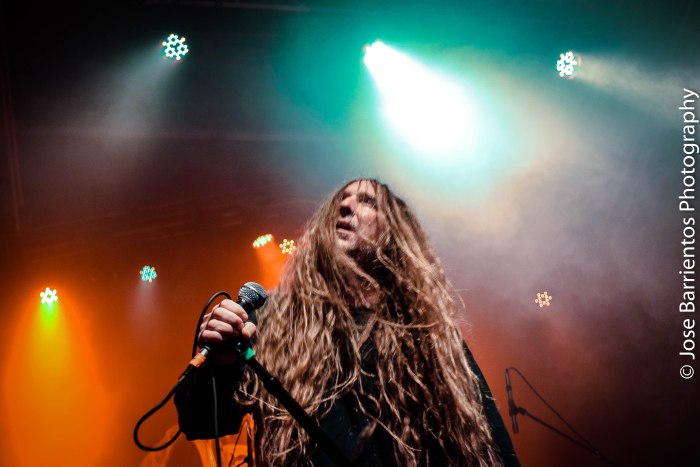 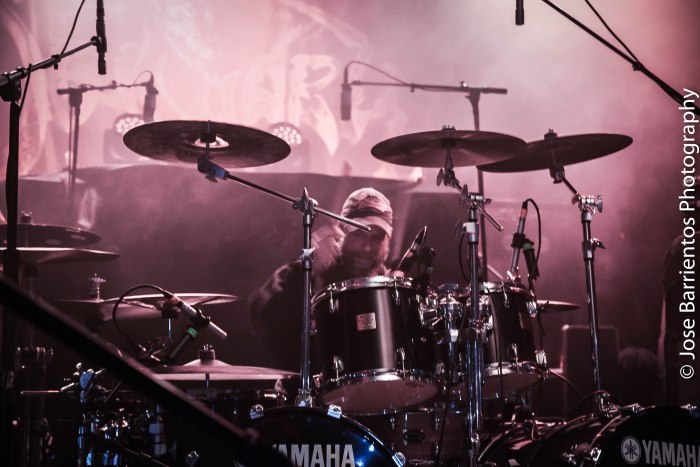 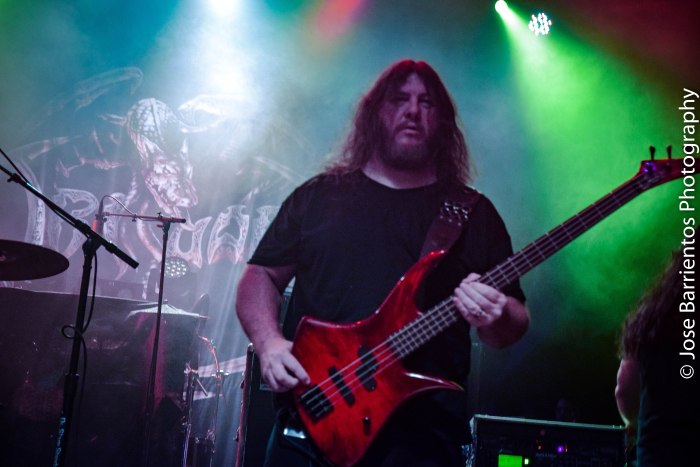